"Train up a child in the way he should go, and when he is old, he will not depart from it."

It's my son Zack's Birthday, he turned 21 today! 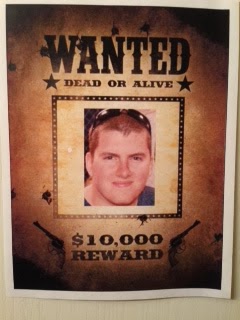 (above pic was from the Surprise Party last night that we came home to after dinner on the beach...thanks to Tiana for all her planning and for Jessica Eynon for her creative ideas and execution while we were at dinner...sneaky little thing! ;)

I won't say the cliché "Where has the time gone???" because that would be predictable.

But I will calculate and subtract my birth date from his and realize we are 27 years apart in age and that I have spent a little over 1/2 of my life without this boy in my life and the other 1/2 with him smack dab in the middle of it.  I prefer the 2nd half, even if it includes the extra wrinkles, aches and pains that go along with it.  It's just plain better.  I mean when I was kid-less  I could only hope and wonder what this child could be like.  Now the anticipation is over and the reality is sweeter.  His generous soul always stands out in such a selfish culture.  He was always the kid who would offer to take groceries in.  (and mean it)

C'mon, we've all offered help secretly hoping the person would say no.  (Just me??)

Even though as a child, I distinctly remember trying to cuddle with him on his bunk bed and he casually said to me...(wait for it)...

"I will love you later."

I've tried not to hold that against him.  (He has since made up for it, and tells me every time he leaves the room we're in, 'Love you mom!'  (many times a day!!)  He might even love me as much as he loves his guns.
(I said 'might'.)

As he is in the process of going into the LAPD,  I would have to say his future partner would be lucky to have him.  He will have his back.  He's fiercely loyal and he definitely won't  be hiding behind him.

He's brave.
Always has been.

I am most grateful  that Zack has placed God in the driver's seat of his life.
When I'm tempted to worry about him working the graveyard shift, driving around in dangerous territory...I am thankful that his Father is ultimately in the drivers seat and he couldn't be in better hands.

What character traits do each of your children have that you are grateful for?  Tell them and then thank God!
Posted by Lori at 12:34 AM No comments: 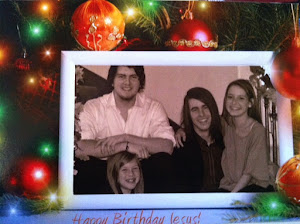 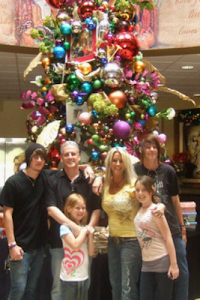 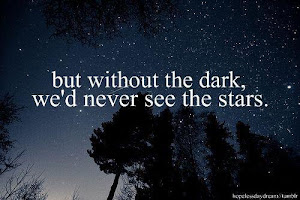 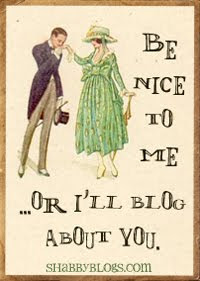 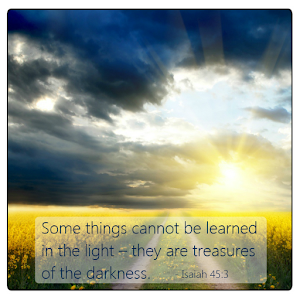 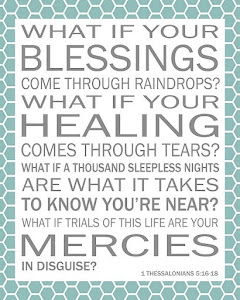 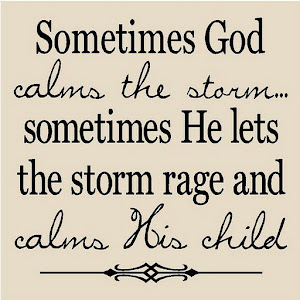 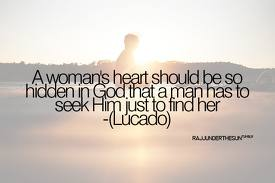 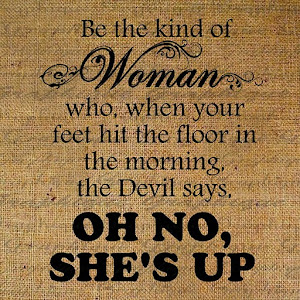 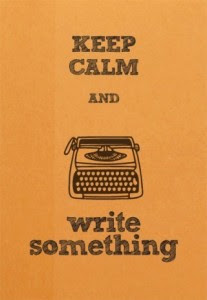 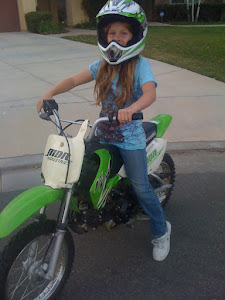 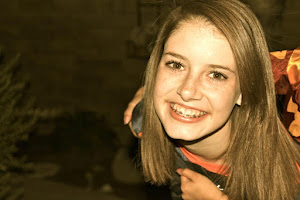 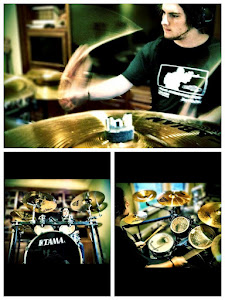 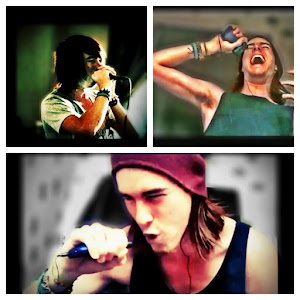